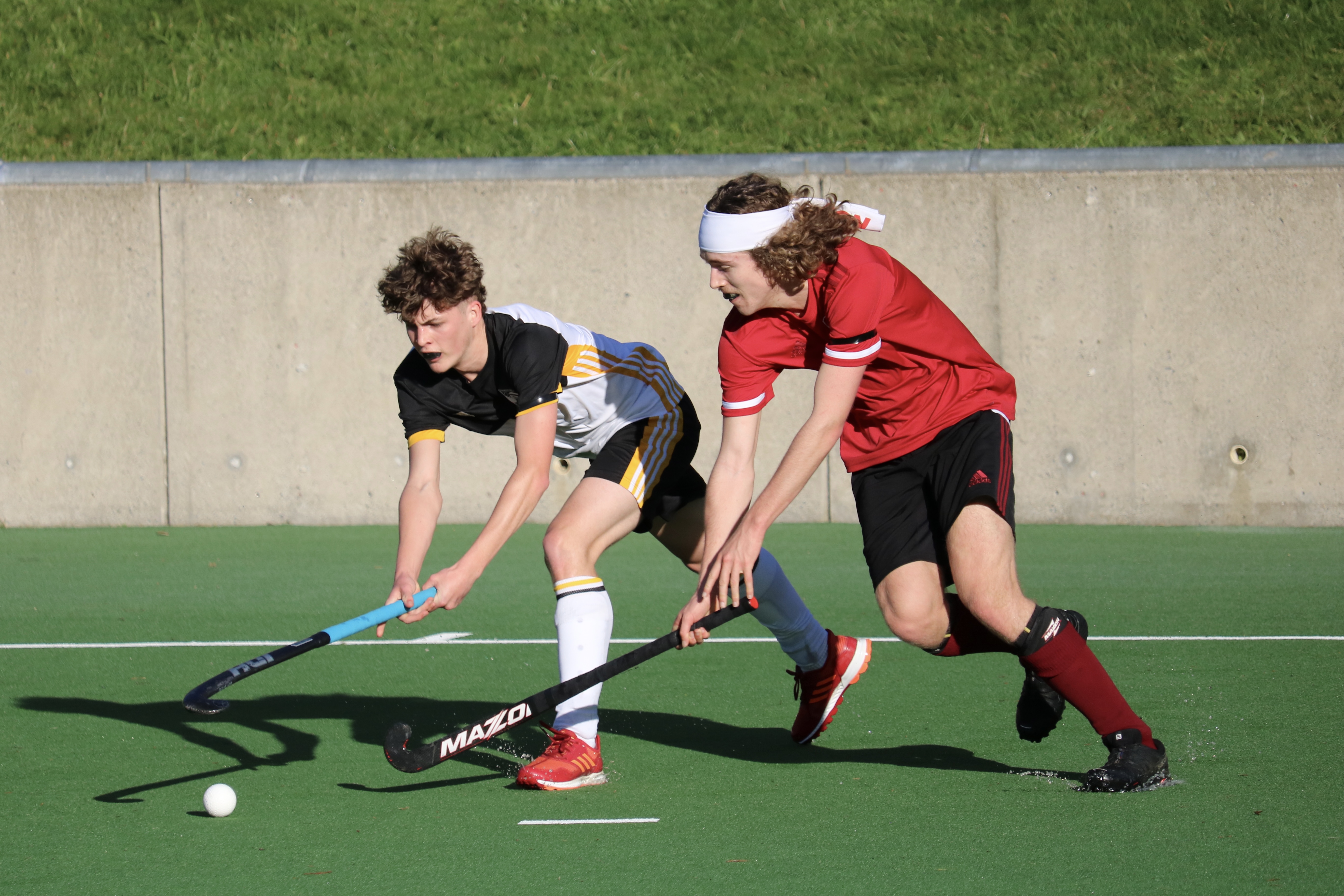 Weather conditions were much improved and the final P1 round-robin series of games were able to be largely completed.  These together with the games that were played during the week enable the play-offs to begin on Saturday.  In each case team 1 plays team 2 with the winner to go into the Final and have next week off; and the loser plays the winner of the game between team 3 and team 4 for the other Final spot.

Harbour City were unable to get closer to leaders Hutt United with their top-of-the-table clash ending in a draw.. During the week Northern United had beaten Karori and won again against a more than competitive Toa on Saturday.  Victoria got the better of Karori, but a third bonus point eluded them.  They went down to Dalefield on Thursday night, meaning the Wairarapa based-team finished in second place and will meet top qualifiers Hutt United on Saturday. Meanwhile Vic will play Toa in the fifth v sixth game.

Karori have the bye

Dalefield managed to overcome a spirited Victoria at Clareville on Thursday night and with a bye last Saturday, they finish top of the table.  Young Jack Cobden-Cox netted three times as Harbour City scored some wonderful team goals against Hutt United on Saturday to sew up second place.  Hutt were backing up from their very good win over Indians on Friday night and these two teams will meet again this week, after Indians recovered well to beat Northern United and finish comfortably in fourth place.  On Thursday Northern United had beaten Tawa Titans for the second time to finish sixth and they will play fifth-placed Victoria who had a penalty stroke saved against Tawa Titans on Saturday before running out relatively comfortable winners.

Tawa Titans have the bye

Close games were a feature of the round as leaders Hutt United drew for the first time with Kapiti 2 on McDonald’s Newtown NHS 2, and Victoria 2 pipped Karori to move into equal first.  Third-placed Harbour City had the biggest win, by two goals over Kapiti 1 on NHS 3, and Victoria 3 had their third win, edging Upper Hutt also on McDonald’s Newtown NHS 2.

Tawa Titans continued to make no race of it comfortably beating Northern United on Elsdon Park, while second placed Hutt United were held to a scoreless draw by Upper Hutt at Maidstone Park.  Victoria moved ahead of Indians with their win on McDonald’s Newtown NHS 2 and Kapiti got the better of Naenae on NHS 3.

New leaders Indians’ narrow win over Tawa Titans at Elsdon Park and Harbour City’s upset defeat of Kapiti on NHS 3 have closed up the table with just eight points between first and seventh. Hutt United moved further ahead of Northern United, while Vic 3 tipped up Vic 4 to gain revenge for their earlier defeat.