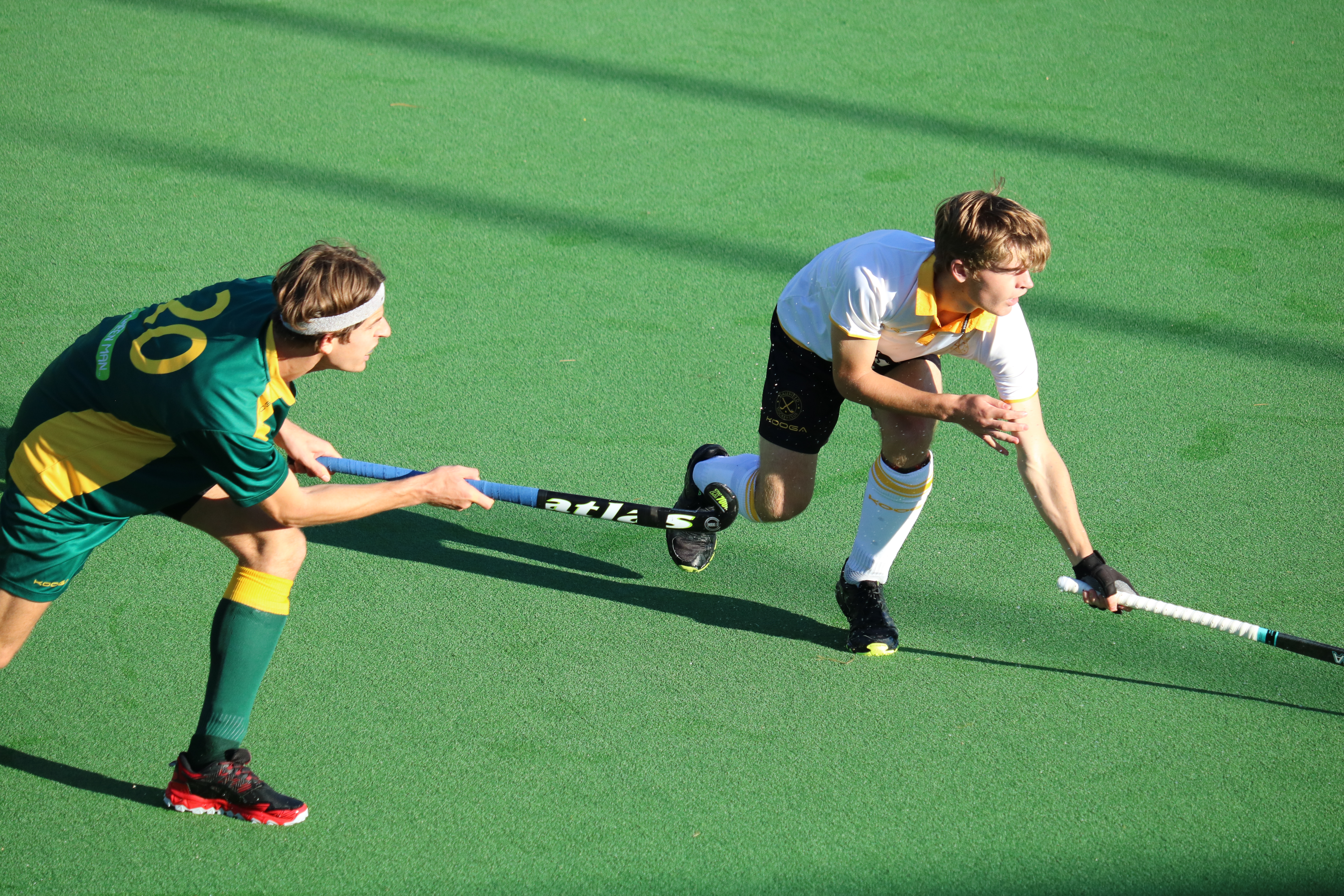 Hutt United go into their bye week having beaten Indians 2-0 in a fast, open game on Cello NHS 1.  Two well-taken goals in the final quarter sealed the victory after Hutt United’s defence had been given a tough workout earlier.  Indians next meet the well-performed Harbour City who will be coming off their bye.

Northern United’s Premier 1 experience made the difference in their win over Tawa Titans under lights on Cello NHS 1.  Sound defence and three goals in quick succession after half-time got the job done.  They will be heartened ahead of their game against Victoria who could not repeat their effort of the week before and they went down to Dalefield on Cello NHS 1.

Harbour City had the bye

Harbour City remain on top of the table after their bye, but Hutt United closed to within a point after beating previously third-placed Toa in the early game on Cello NHS 1 and gaining a bonus point.  Victoria had their best result of the season so far in a battling draw with Dalefield on McDonald’s Newtown NHS 2.  It was the first of the women’s competition. Northern United came back from their bye week in good form, knocking over a depleted Karori side, with six players getting on the scoresheet.

Harbour City had the bye

Hutt United finished the first round in top spot after drawing with second placed Karori on NHS 3. Upper Hutt edged Northern United to remain in third place, while Harbour City chalked up their first win of the grading round in a goal-fest with Victoria.

Kapiti 2 recorded their fifth win in a row to beat Victoria 2 on Cello NHS 1 and finish top after the grading round concluded on Sunday.  Hutt United narrowly beat Harbour City also on Cello NHS 1 to take third spot, while Victoria 3 pipped Upper Hutt at the same venue to finish fifth.  Kapiti did enough in the early game on McDonald’s Newtown NHS 2 to head off Karori, leaving that side in eighth place.

Kapiti made no race of the play-off for first place, beating Victoria 3 on McDonald’s Newtown No 2 with ease; and Tawa Titans sneaked past Upper Hutt on NHS 3 to finish third.  Harbour City took fifth place in some style over Hutt United, while Victoria 4 finished seventh after overpowering goalless Northern United in the late game on McDonald’s Newtown NHS No 2.

Tawa Titans made sure of finishing on top of the grade with a well taken win over Northern United at Elsdon Park, while Hutt United just got the better of Upper Hutt at Maidstone Park to finish third.  Naenae put away Kapiti on Mazengarb Reserve to finish fifth; while Victoria just got home ahead of Harbour City in the wooden spoon clash on NHS 3.