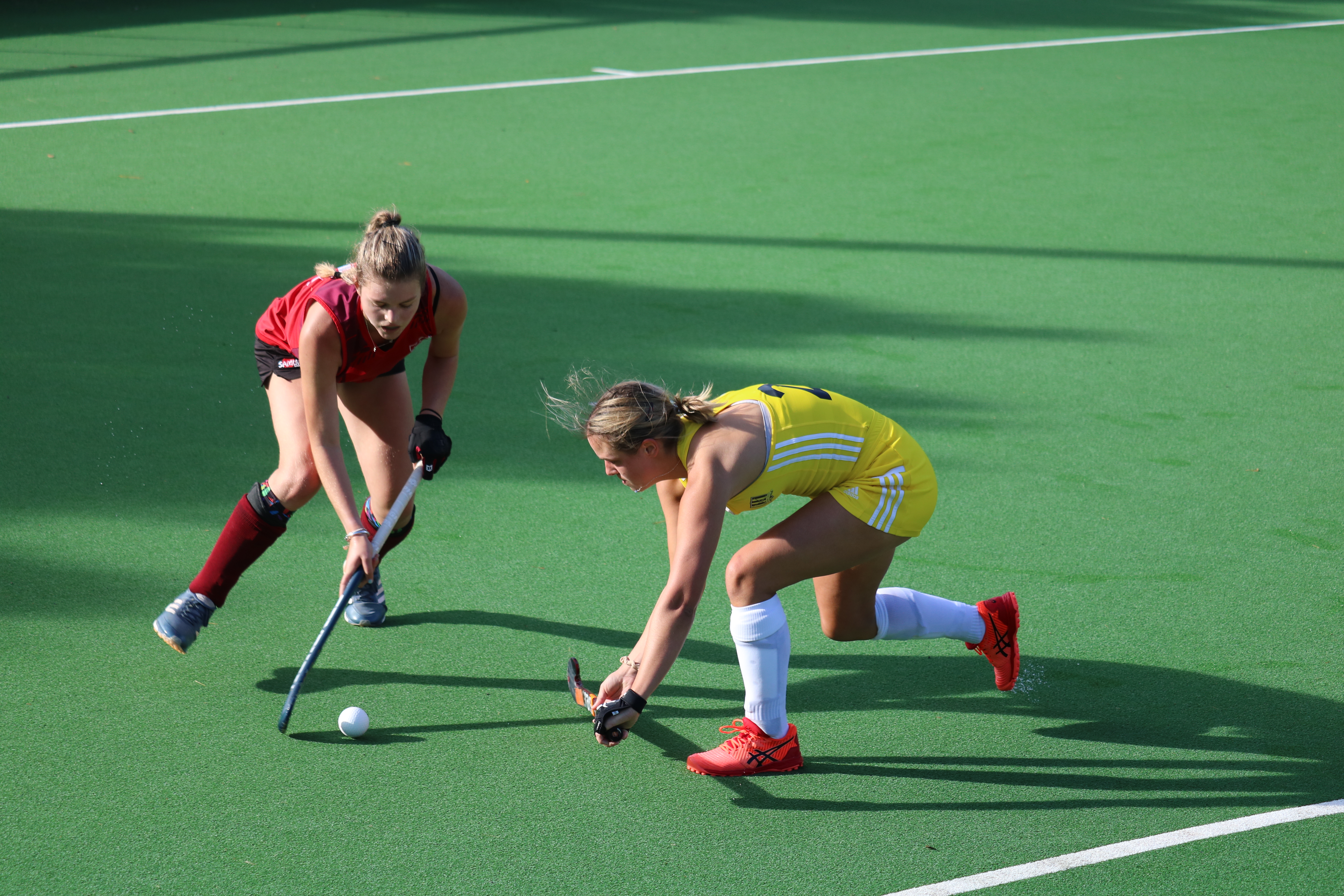 Most games were closely contested with just a couple of blow-outs in round 2 of the Premier competitions last weekend.  There are no games this week because of the long ANZAC weekend.  Below are reports on games in each of the Premier grades.

Toa retains a share of the lead after pipping Karori in the late game on Cello NHS 1 for their second win of the season.  Northern United provided the upset of the day being 3-0 up at half-time then withstanding plenty of pressure to down powerful Hutt United.  Hutt captain Ani Roberts missed the game as she was playing in the Hockey NZ North-South series at Hamilton.  Last season’s champions Dalefield suffered their second loss of 2021, going down to Harbour City in an entertaining encounter at Clareville.

Toa have the bye

Penalty corner specialist Callum Olsen netted four times for Hutt United who were at their fluent best in seeing off Northern United for a second win this season.  Playing through champions Dalefield, missing the influential Dane Lett who was playing in Hamilton, got on the board with a gritty win over Harbour City at Clareville; while promoted Tawa Titans were 5-0 down to Indians at half-time in the early game, but adjusted well after the break to limit the damage.

Indians have the bye

Victoria 2 and Victoria 3 both bounced back after first round losses with wins over Upper Hutt at Maidstone Park and over Kapiti 1 on McDonald’s Newtown NHS 2 respectively.  Early competition leaders Hutt United had a narrow second win over Harbour City, while Kapiti 2 was too strong for Karori at Mazengarb Reserve.

All three games were tightly contested on Sunday as Upper Hutt drew with Victoria 2 at Maidstone Park and Hutt United shared the spoils with Harbour City at Fraser Park.  Karori eventually overcame Northern United for their first win of the season.

Three of the games were won by decisive margins with Northern United powering past Upper Hutt, Victoria 4 having much the better of Kapiti at Mazengarb Reserve and Tawa Titans overcoming Naenae on Cello NHS 1.  The closest game saw Hutt United sneak past first round winners Harbour City on NHS 3.

Victoria 4 had their second win, beating an improved Northern United; and Kapiti did the same in heading off first round winners Victoria 3.  Tawa Titans could not repeat their winning deeds of a week ago, going down narrowly to Indians; while Harbour City had their first win, over Hutt United on Cello NHS 1.