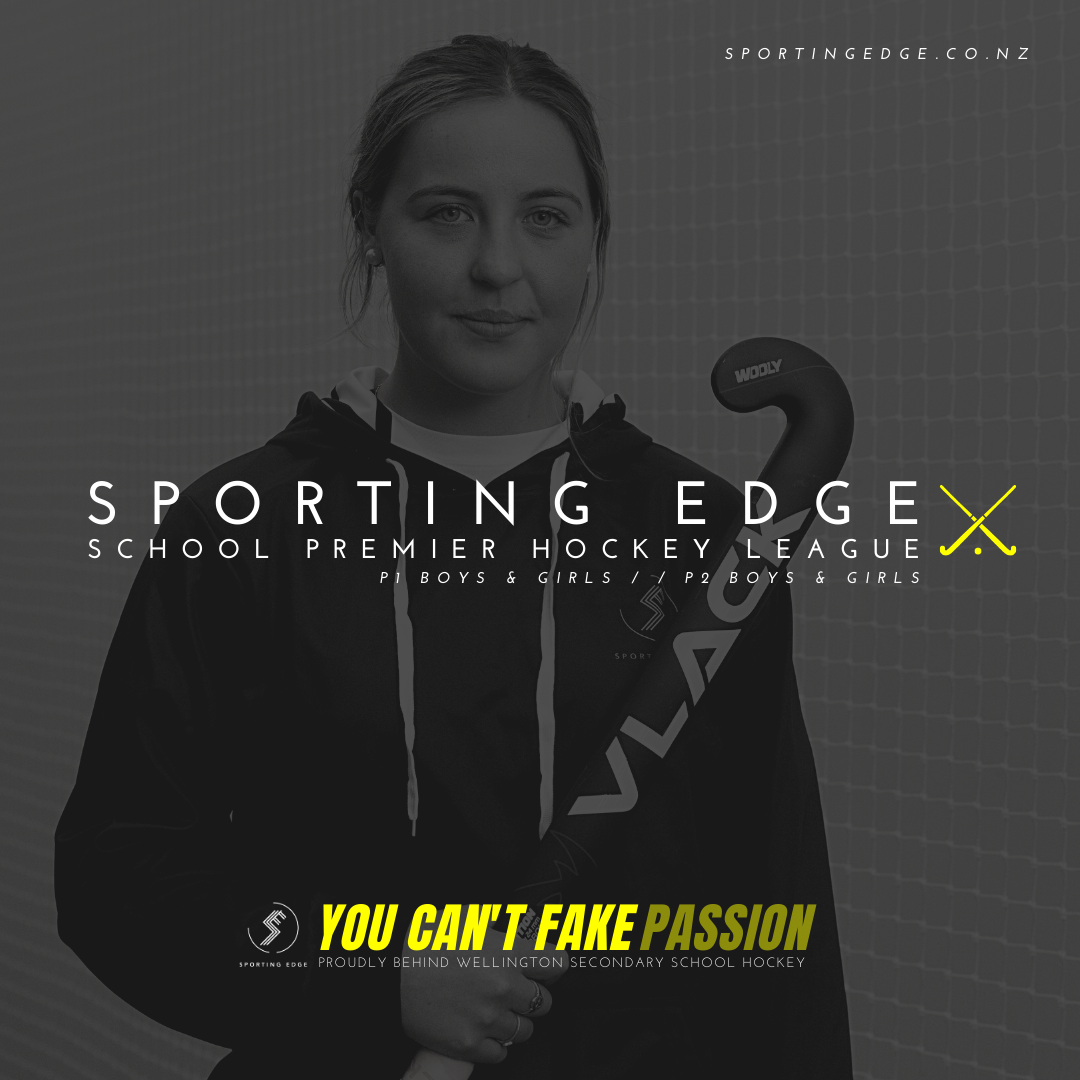 After a break for Winter Tournament Week, we have made it to finals time in the Sporting Edge SPHL for our P1 and P2 grades with only 3 weeks to go in our competitions. Our P1 competitions are at the quarter final stage with some great match ups on both the boys’ and girls’ sides of the competition. HIBS against Rongotai on the boy’s side is one to get excited about and should be a great game of hockey out at Maidstone. Likewise, the match between St Orans and Tawa on the girl’s side is likely to be even better! These two teams faced off in a semi final last week at the Lower North Island Championship and it was St Orans who pipped Tawa in a shootout. Tawa certainly will not have forgotten that.

In the Sporting Edge P2 competitions we have our first and second placed teams playing each other for seedings for next week’s semi finals, while all other teams are looking to book a semi final match up against the top teams from the round robin. There is plenty to play for across all our turfs on Friday night. Remember, there is a no spectator policy in place at all venues for secondary sport during level 2, so make sure you support or watch from outside the venues!

Check out all the match ups;