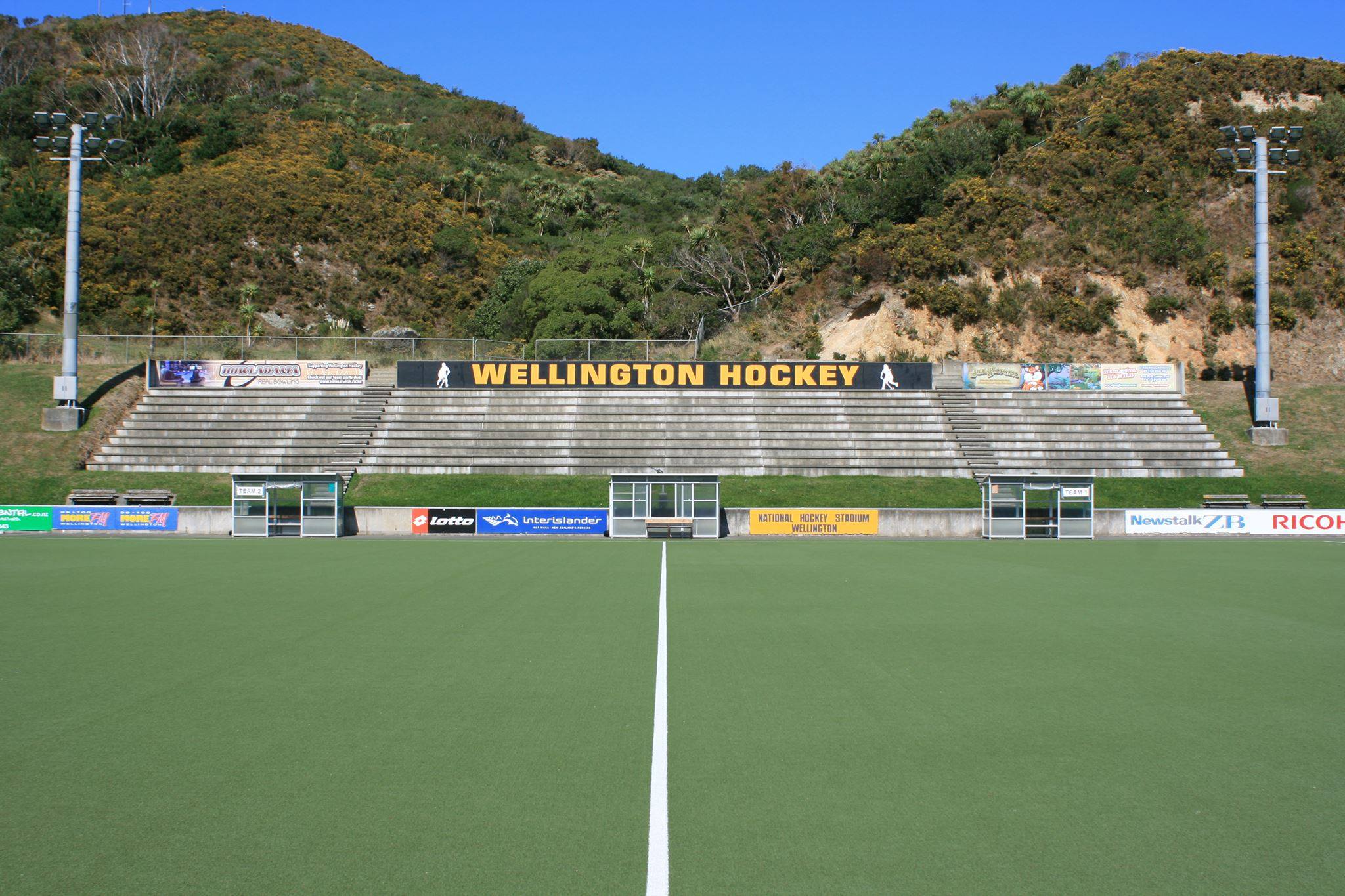 Victoria came within moments of holding powerful Hutt United to a draw on Saturday, conceding a goal to Sunny Schaller with just two seconds remaining to go down 2-1.  The went ahead on the hour mark and, although United had the better of possession and territory, as well as missing a penalty stroke, Vic created chances of their own and came close to gaining a second. Their defence was also outstanding with Max Ruffell in goal making several fine saves.

Back at Clareville Dalefield made no race of it against Indians racking up a 9-1 bonus point win against the grade’s cellar-dwellers.  Dane Lett scored three goals, which brought his season’s tally to 10.

Harbour City also came from a goal down to beat Northern United 4-2 for the second time this season.  It was their sixth win and they lie fourth, just behind Naenae who had the bye.

* indicates a second round bye

After last week’s low-scoring games there were 19 goals knocked in on Saturday as the top four teams all had wins.  Dalefield led the way at Clareville, chalking up a 7-0 victory over Kapiti, with captain Katherine van Woerkom scoring three times.

On McDonald’s Newtown NHS No 2 Northern United scored early and went on to beat Karori 3-0, Hutt United scored a goal in each quarter to beat Victoria 4-1; while in the late game Harbour City won 3-1 against a determined Toa whose goal came with eight minutes remaining.

The three leading teams all won on Sunday so the top of the table remains largely unchanged.  Hutt United beat Northern United 3-1, Tawa beat Harbour City 4-1 and Upper Hutt beat Naenae 3-1 at Maidstone Park, with Victoria having the bye.

Runaway leaders Kapiti and Hutt United both had wins, with Kapiti beating Upper Hutt 6-2 at Maidstone Park and Hutt United just nudging out Harbour City 1-0.  Victoria 2 and Victoria 3 drew 1-1 in their mid-table clash.

Indians went ahead of Kapiti at the top of the table with a thrilling 6-5 win over Hutt United on NHS 3. Next on the same turf Kapiti could only draw 3-3 with Karori, while Victoria 3 beat Northern United 4-1 to move into second equal place.  Victoria 4 did well to draw 1-1 with higher ranked Harbour City in the late game.

The top three teams had wins on Saturday with Kapiti 4 beating Victoria 4-1 on Mazengarb Reserve, Northern United beating Harbour City 4-1 at NHS 3 and Hutt United defeating Kapiti 3 at Fraser Park.  Upper Hutt had the bye and they remain in the top four.