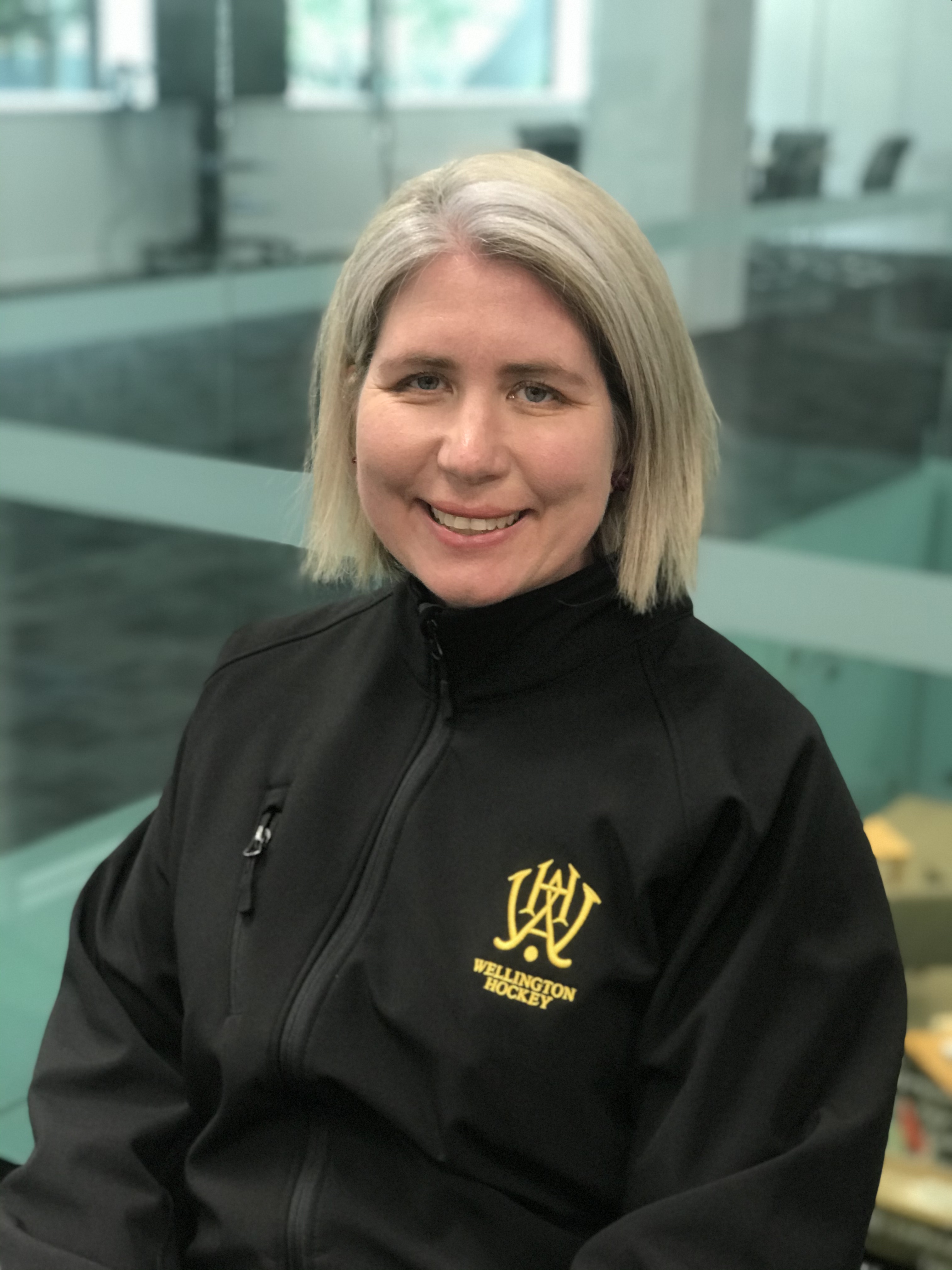 Sally joined the Wellington Hockey Board in August 2018 and was elected Chair shortly afterwards. She has been involved in Sports Governance or club administration in Wellington for 30 years and has been a Director on the Cricket Wellington Board since 2009 and Chair since 2016.

Sally has held senior leadership and strategy roles across the Public Sector and is currently working with NZ Police. She has a Masters in Strategic Studies (Dist) from Victoria University. In 2017 Sally was a finalist in the Women in Governance Awards in two categories: Inspirational Leader and Diversity Champion. 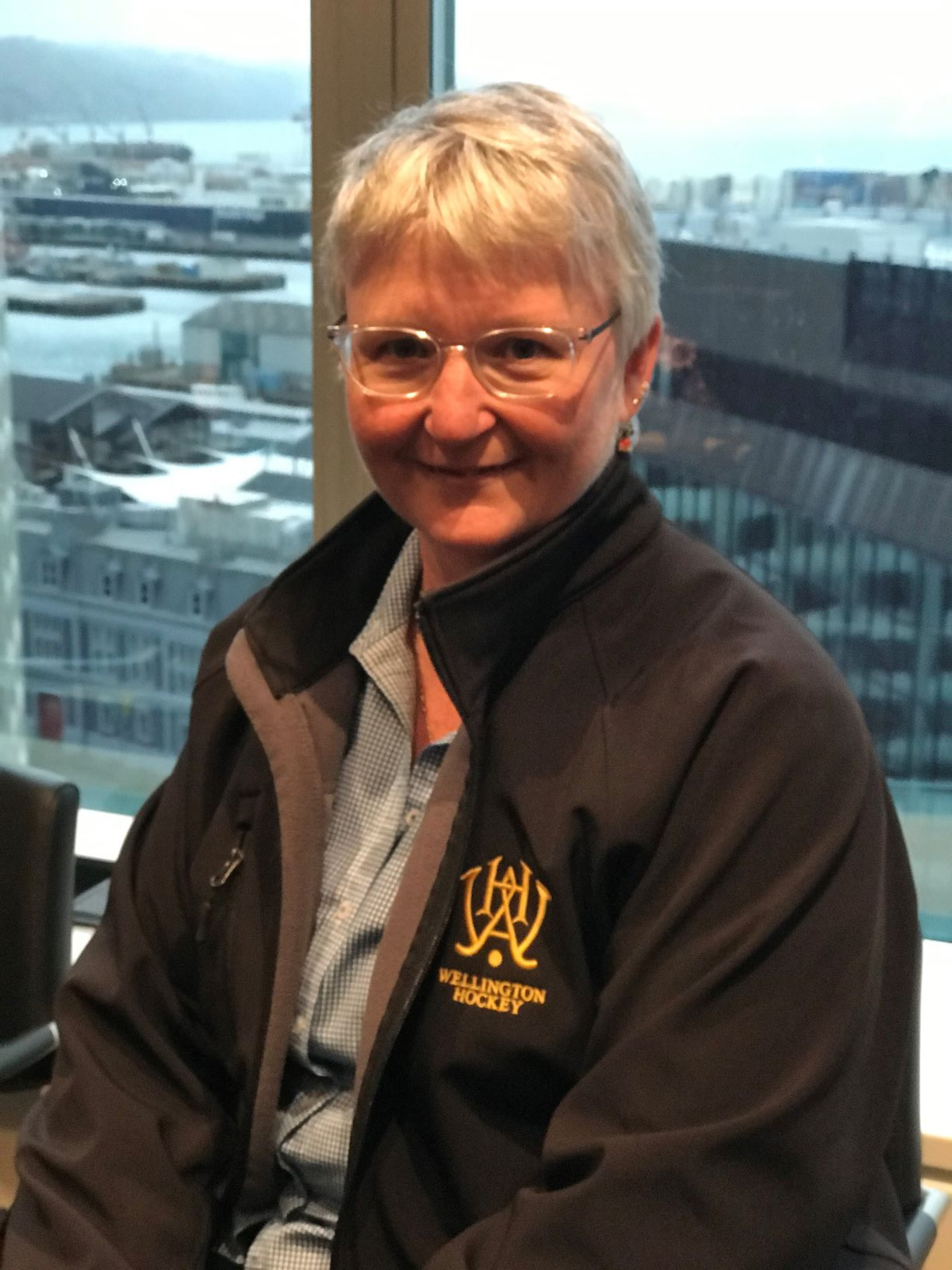 Danella was elected as a club representative on the Board in 2016. A long-time member of our hockey community having just completed 30 years of playing for her club Upper Hutt.

Danella has been involved in all aspects of hockey over this time spending many years umpiring and mentoring umpires, she is currently involved in coaching and is part of our Judicial Council.

She wants to be a voice for the clubs on the council by ensuring that they are heard right to the top! 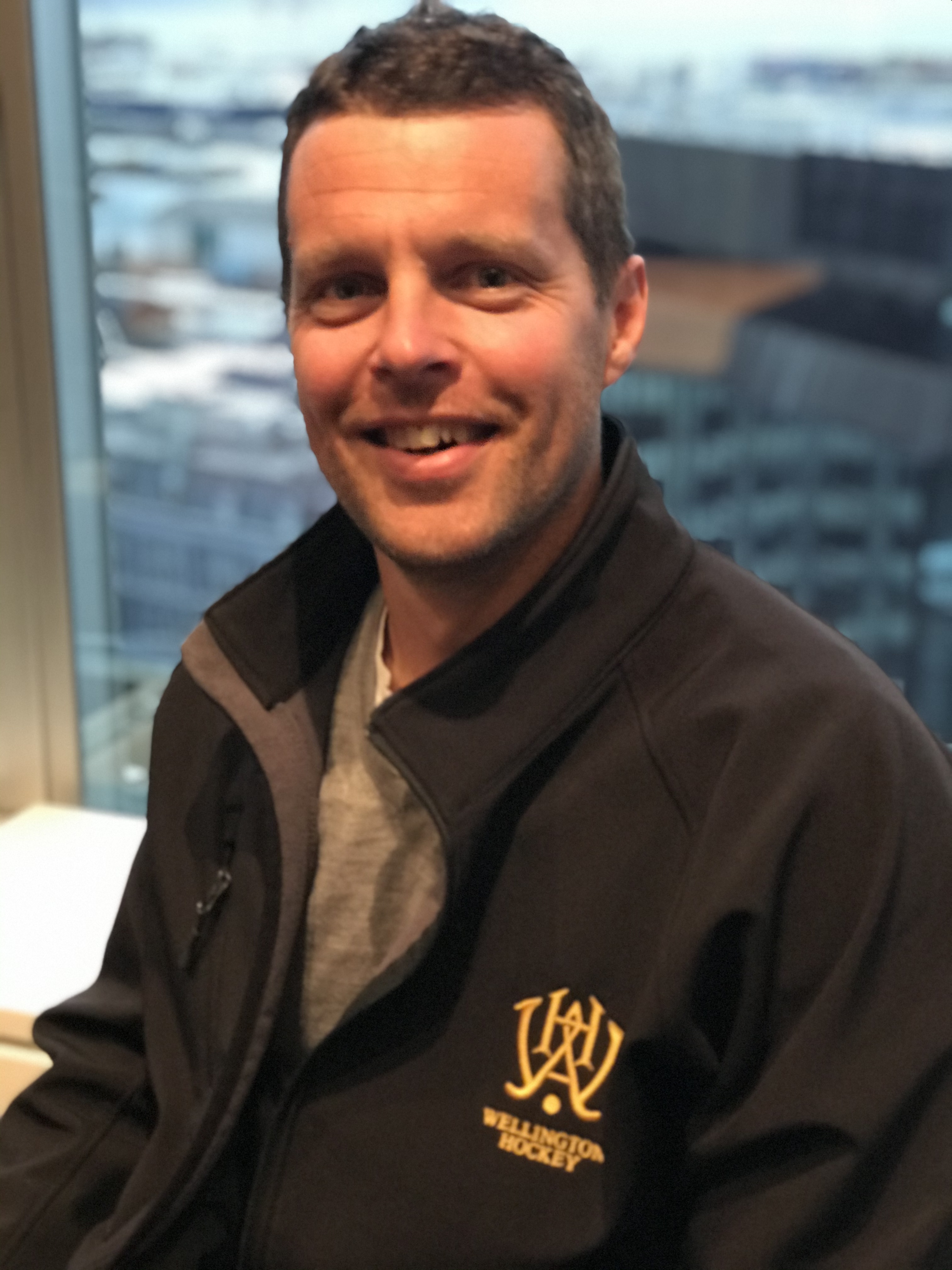 Having played 100 matches for Wellington/Capital NHL and a 15 year international hockey career, Kyle has a wealth of high performance knowledge and experience in the sport. Additionally Kyle brings a strong business acumen and a strategic management approach gained from studies in Business Administration (MBA) and an 18 year professional career in Technology and Banking. 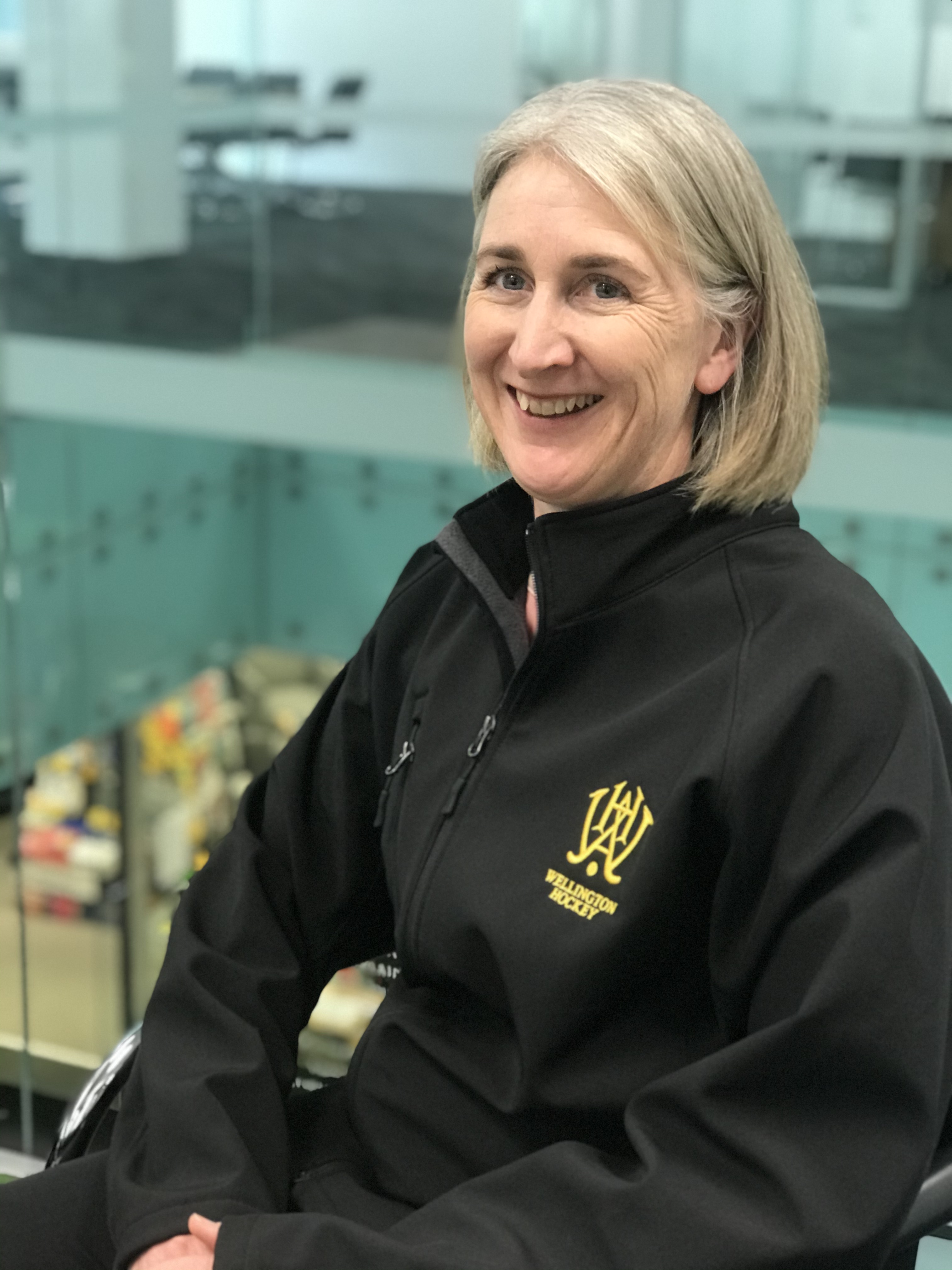 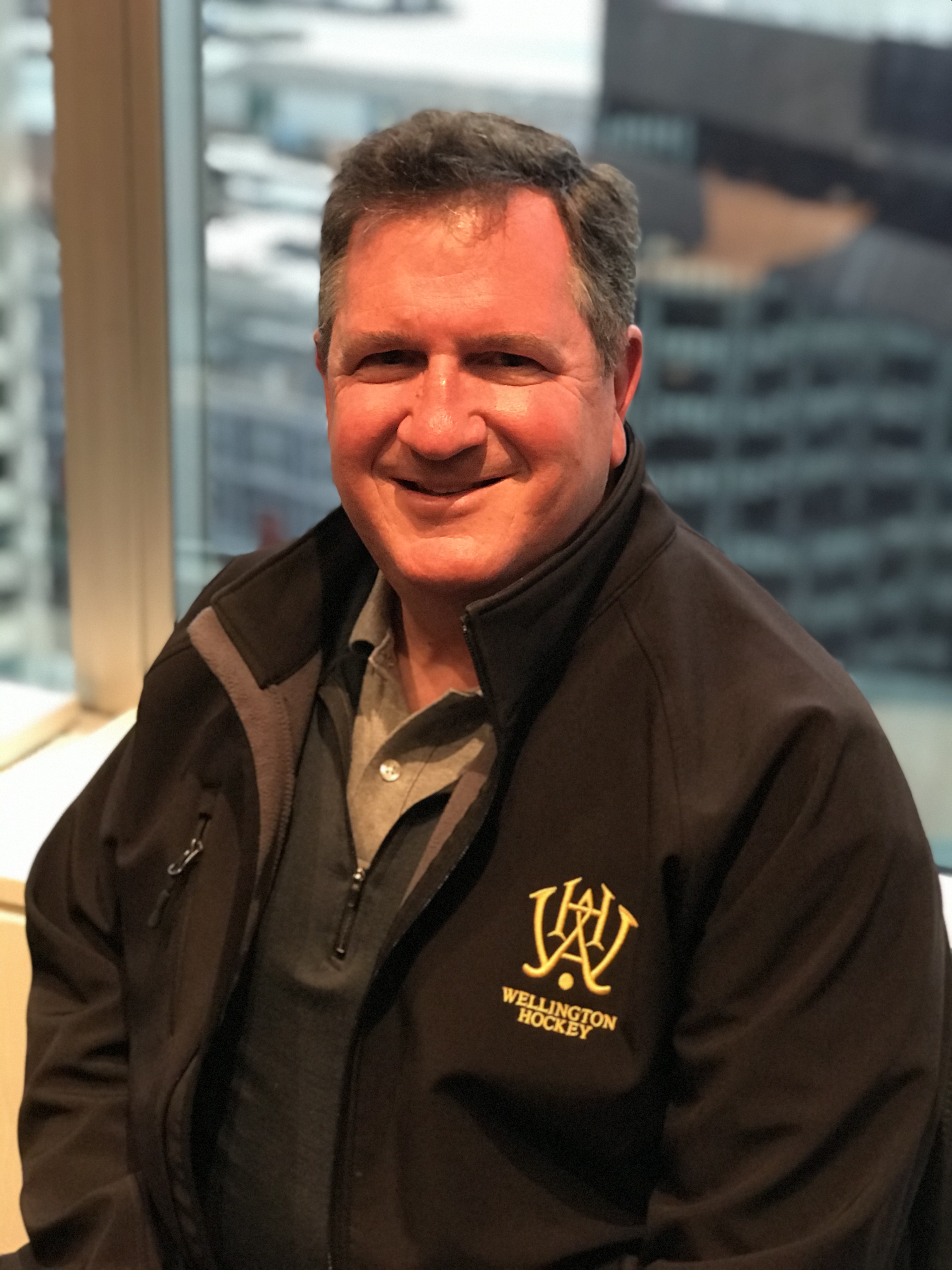 John joined the Wellington Hockey Board in February 2019. A recent transplant from the United States, he has served on numerous charitable boards over several decades and across many service areas. John has held senior leadership roles in capital markets, banking, and the nonprofit sector. He is currently the COO of an independent school in Wellington. John has a Master's degree in Public Policy and an MBA, as well as a passion for hockey. 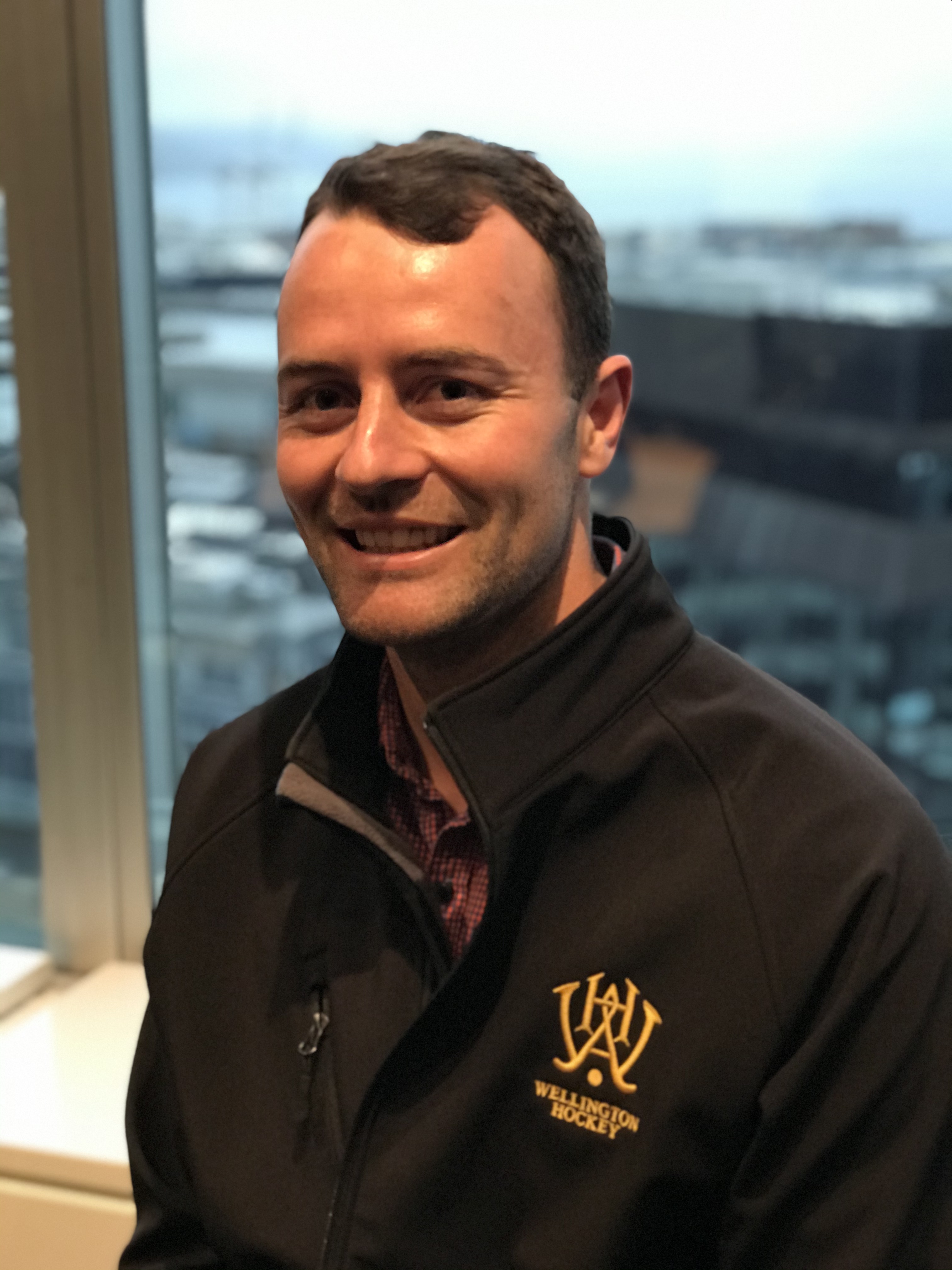